It always seems impossible until its done.

When Seth and I were in Africa, we were fortunate enough to visit 2 of the 3 prisons where Nelson Mandela was detained, the most striking and memorable to us was Robben Island, where he was held for 18 years, for fighting for the freedom of people. Still today, after everything he has encountered and all the persecution, he remains positive and optimistic. 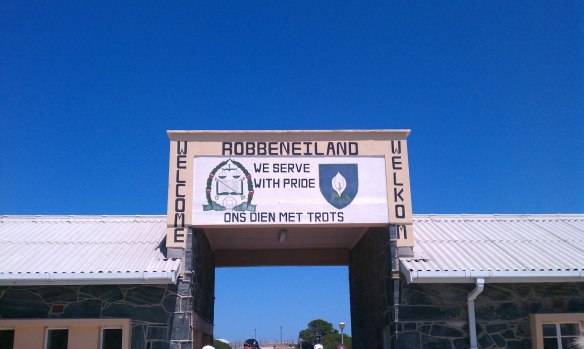 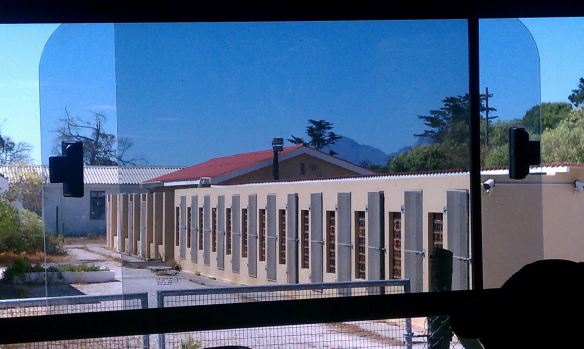 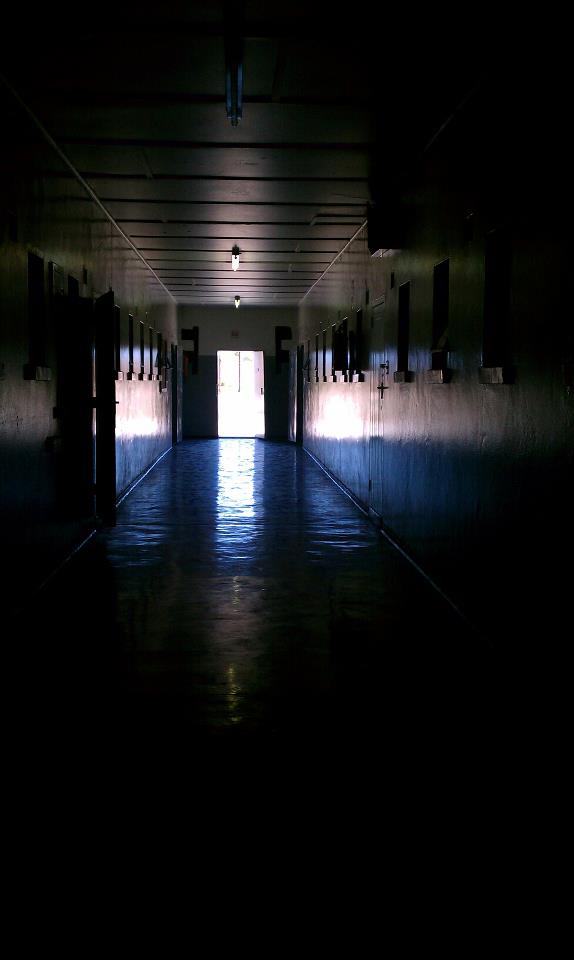 The picturesque flat-top mountain that sits in the background over Cape Town, South Africa. There’s an old wives tale about a duel with the devil, and pipe smoking…which often flows over the table top, and is also called the tablecloth. The weather changes very quickly and dramatically (very windy) in Cape Town, so if you have the chance to ride or hike to the summit of Table Mountain, you have to take your first chance. Because our trip was jam-packed, it ended up being one of the last things we did. The 360 degree view of Cape Town, Camp’s Bay, Lion’s Head (and rump), the Twelve Apostles, is breathtaking. We went first thing in the morning to beat the rush, and it was well worth it 🙂

See why it’s called Table Mountain? This is from the Victoria & Alfred Waterfront: 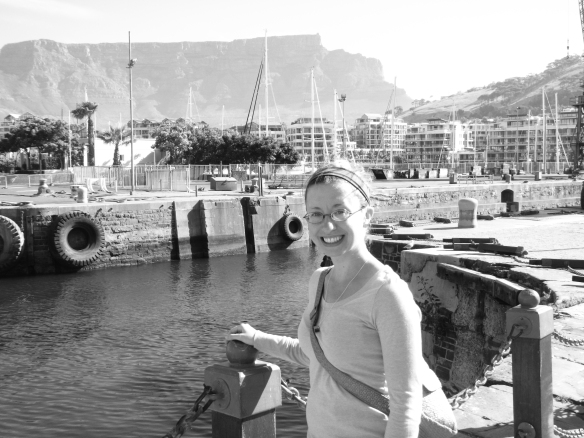 Looking out toward the table:

Selected as one of the new Natural 7 Wonders of the World! 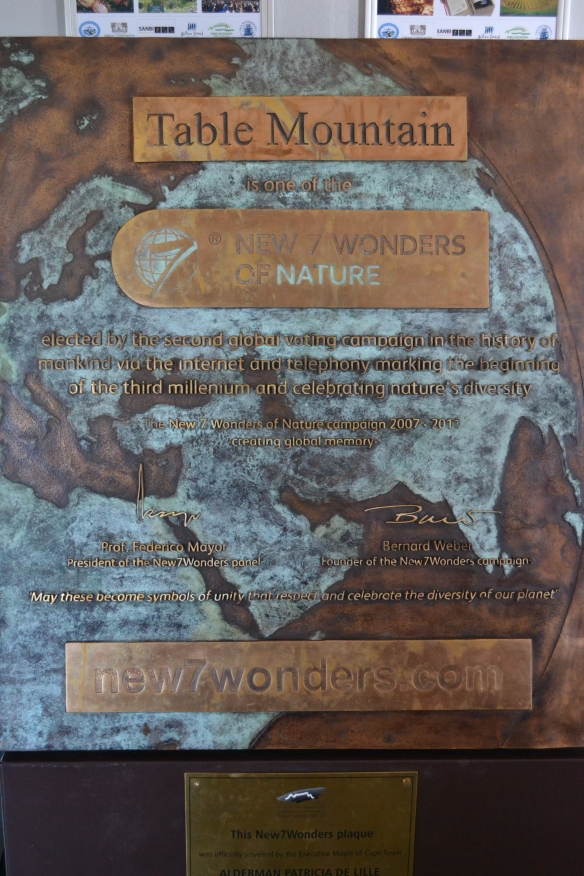 Seth and me at the top: 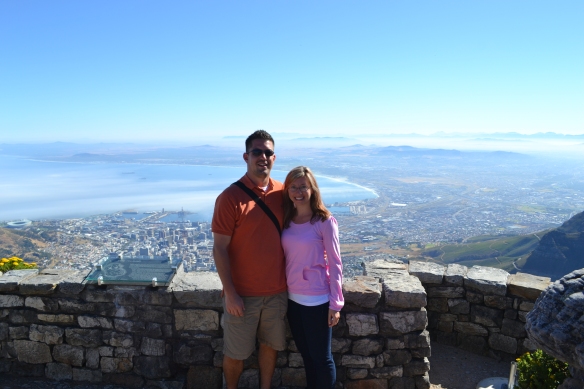